Beroe drew 0:0 against Botev in Vratza. During the whole game coach Petar Hubchev’s players were close to scoring a goal, but had no luck in doing so. 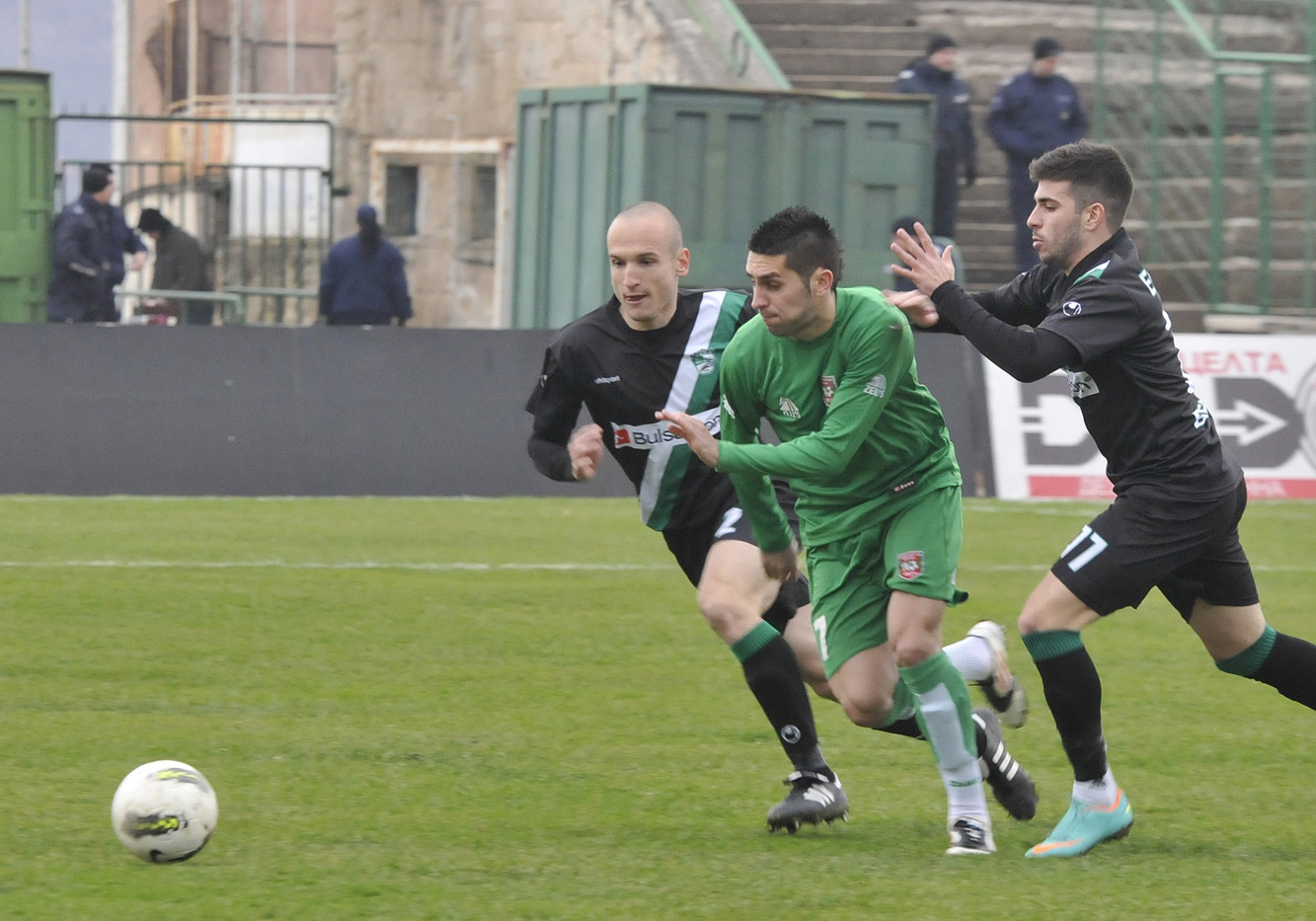 The home team started better in the game and had two goal chances in the first minutes.

In the next attack Ventislav Hristov tried his luck with a shot from the line of the penalty area. The ball was positioned well towards the right top corner of the goal, but Zdravko Chavdarov did position himself very well and saved.

In the 8th minute Ventsislav Hristov crossed well to Georgi Andonov, but the goalkeeper from Botev Zdravko Chavdarov got the ball just before Georgi Andonov could shoot.

Two minutes later Ivan Karadzhov did not block a ball very well and it went straight in a player of Botev who tried to shoot from 30 meters, but was very imprecise.

In the 22nd minute Pedro Eugenio scored a goal for Beroe, but the referee decided on offside.

Ten minutes later Ventsislav Hristov passed the ball right to Elias, who crossed to Georgi Andonov. The forward passed it to Doncho Atanasov. The midfielder made an attempt on goal but a defender from Botev managed to block the shot at the goal line. 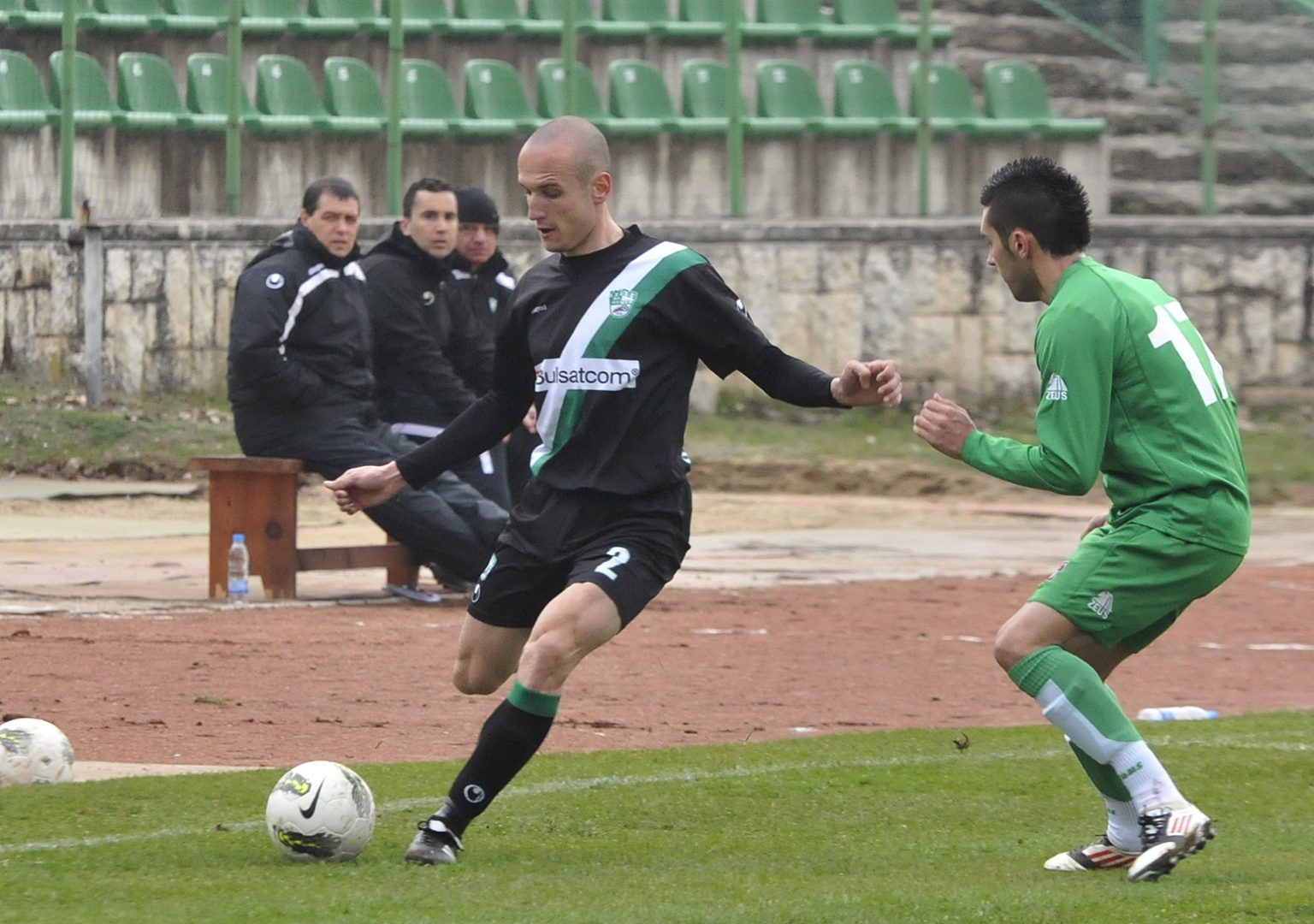 In the 39th minute Ventsislav Hristov tried his luck from 25 meters, but the ball flew directly in the hands of Chavdarov.

Three minutes before the end of the first half Doncho Atanasov had the chance to score, but his shot was wide away from the goal.

The first twenty minutes of the second half lacked any goal chances.

In the 77th minute Pavel Petkov made an effort from 23 meters, but Ivan Karadzhov saved well.

Six minutes later Georgi Andonov passed to Ventsislav Hristov, but the goalkeeper from Botev was faster and blocked the ball.

Three minutes before the end of the game Pedro Eugenio made an attempt from the line of the penalty area, but Chavdarov was again positioned very well to save.

On March 10 at 18 o’clock Beroe will be hosting Ludogorets.