The teams of Lyubimets and Beroe made a 0:0 tie today in a friendly, played in Lyubimets. Coach Petar Hubchev gave a chance to the players who are not playing that much in the championship games.

In the 15th minute Zdravko Iliev made an attempt from a short distance.

Jerry Sitoe attacked from the right in the 34th minute and passed to Amir Sayoud but he shot past the post.

Two minutes later Zdravko Iliev crossed to Jerry Sitoe, who tried a header, but the goalkeeper was at his place and saved.

At the end of the first half the referee could give two penalties – one for a foul against Amir Sayoud and one against Vodenicharov from the hosts, but he decided that there were no reason for this. 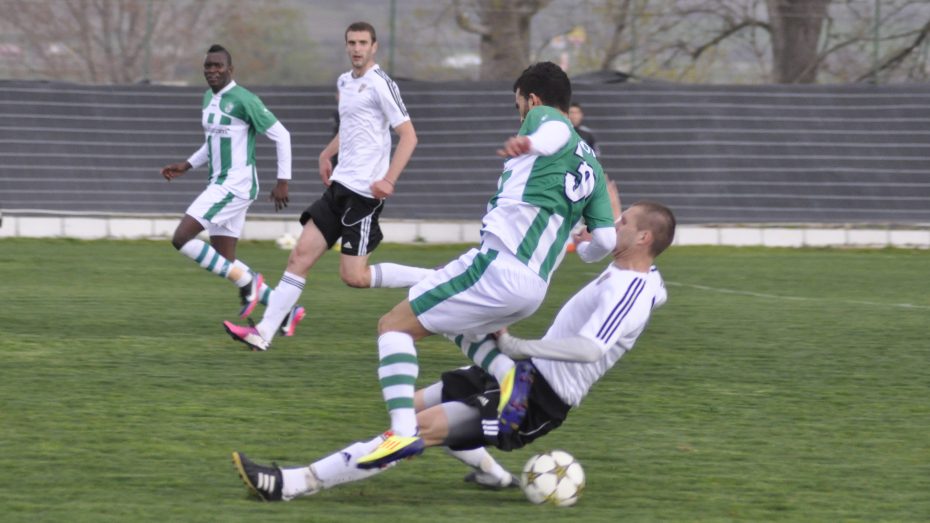 In the 59th minute the ball was crossed to Ivan Goranov. His shot was diverted by the Lyubimets defense and it was no problem for the goalkeeper to save.

Three minutes later Martin Raynov passed to Zdravko Iliev in the penalty area. Iliev made an effort on goal, but the goalie reacted good and blocked his shot.

In the 83rd minute former Beroe player Anton Ognyanov made an attempt from around 16 meters, but the ball went past the post.

In a similar situation Jerry Sitoe could not score in the 86th minute. 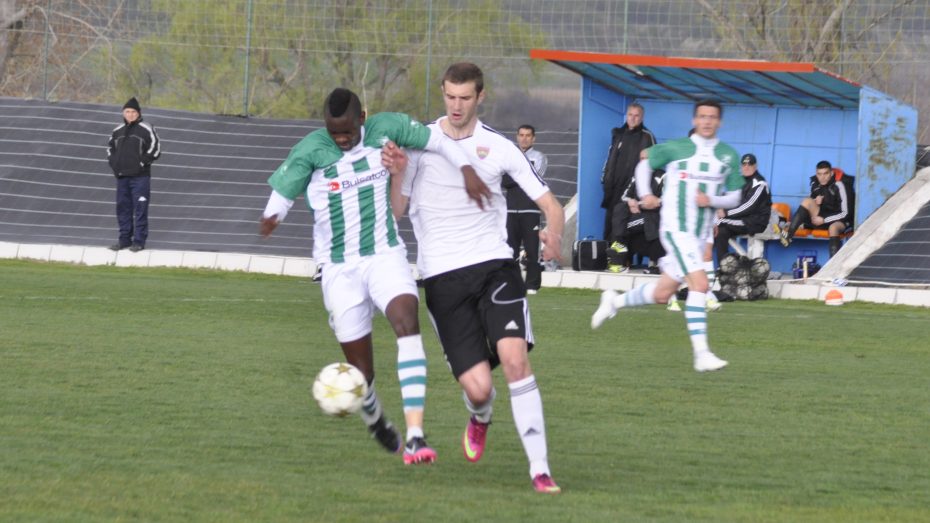 The next game of Beroe is against Slavia (Sofia) on March 30 in Stara Zagora.