In the 11th minute Miroslav Edrev crossed from a free kick in the penalty area. Denislav Stanchev shot wonderfully the ball in the net. 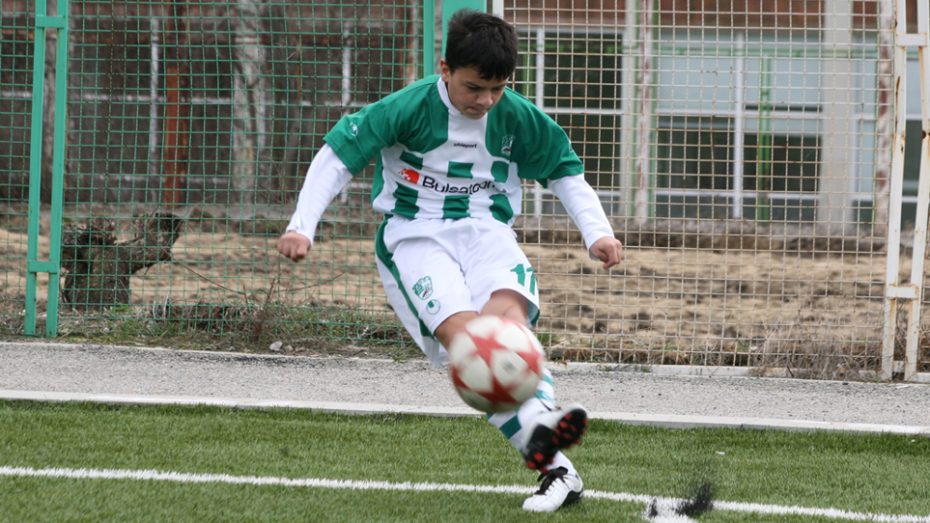 Three minutes later Dimitar Kolev was attacked in the penalty area and the referee decided on a penalty kick. Miroslav Edrev was precise from the spot for 2:0.

In the 20th minute Bozhidar Dimitrov got the ball just in front of the penalty area, went past three opponents and finally netted the ball – 3:0. 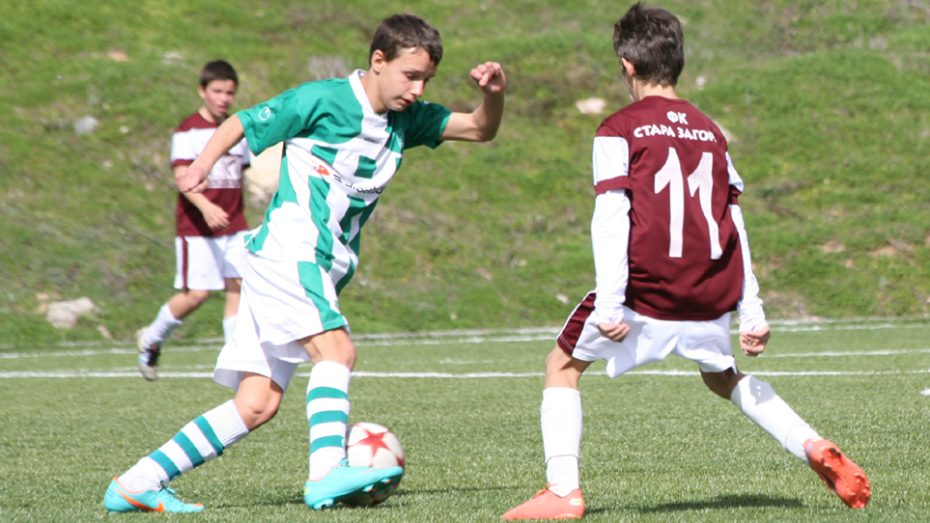 Two minutes later Bozhidar Dimitrov passed to Miroslav Edrev, who managed to overcome the keeper and score for 4:0.

In the last 8 minutes of the first half no more goals were scored.

Four minutes after the break Denislav Stanchev shot from a free kick, but the ball hit the bar.

In the 45th minute the last goal of the game was shot. Marcho Kostadinov got the ball in the penalty area and rammed it in the net.

Manuel Ivanov, Stoyan Ivanov and Viktor Petkov had chances to score more, but were unlucky with their attempts on goal.

After this win Beroe U13 is at the first place with 27 points.