The U15 youth team of Beroe won today the tournament „Prolet“ 2013. It was organized by the Stara Zagora municipality and the Bulgarian Football Union. The competition took place at the artificial turf field at the Beroe stadium. Beroe, Stara Zagora, Vereya and Rozova dolina were the teams who participated in the event.

In the first game Stara Zagora won against Vereya with 4:0. All goals were scored by Lachezar Zahariev.

In the other match Beroe won 2:0 against Rozova dolina. The goals were scored by Rosen Iliev and Preslav Georgiev.

In the game for the third place Rozova dolina managed a 2:1 victory against Vereya.

The final was between Beroe and Stara Zagora.

In the 12th minute the Ball was crossed from the corner to Mihail Dimitrov who scored the opener. 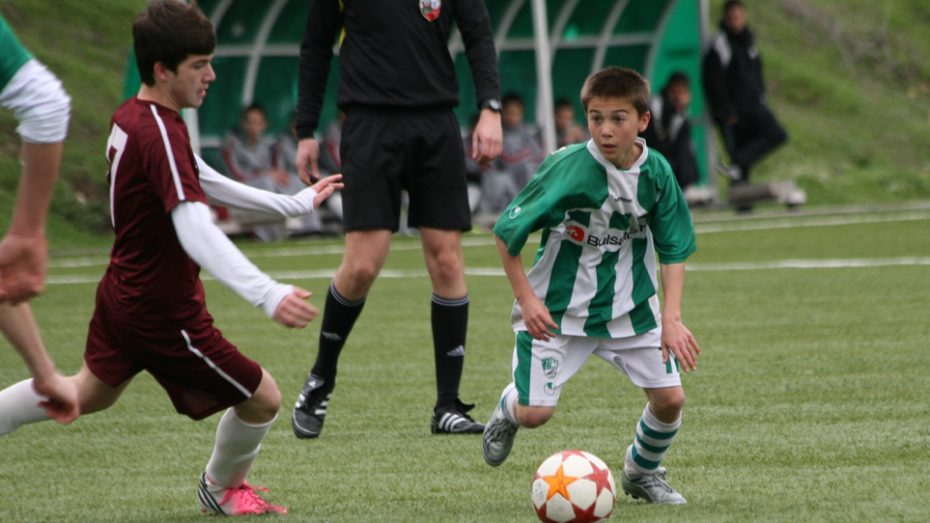 Five minutes later Svetlomir Georgiev attacked from right and crossed in the penalty area. From there Preslav Georgiev made the result 2:0. 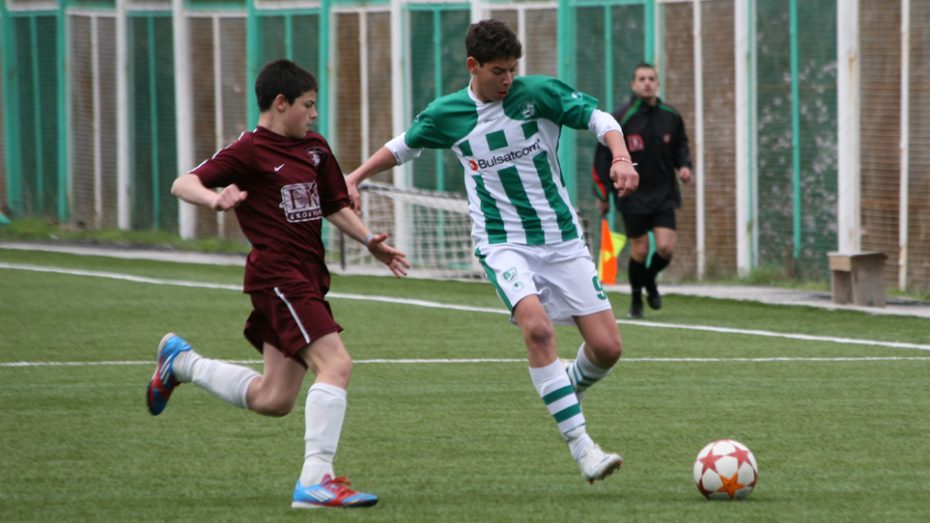 Until the end of the first half Mihail Dimitrov and Rosen Iliev made attempts on goal but were unlucky.

In the 43rd mintued Radoslav Kozhuharov passed to Rosen Iliev who continued the ball to Rusi Chernakov. Chernakov then rammed the ball in the net for 3:0. 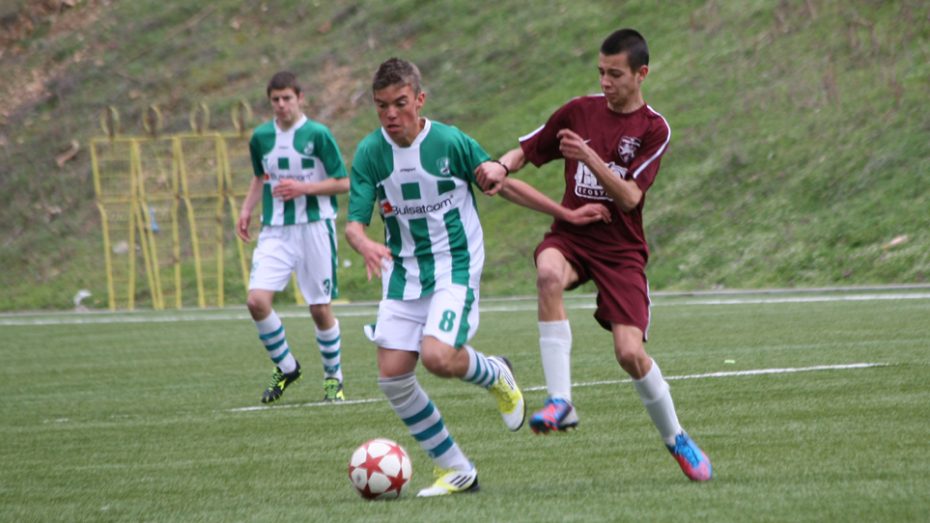 At the award ceremony there were also individual prizes. 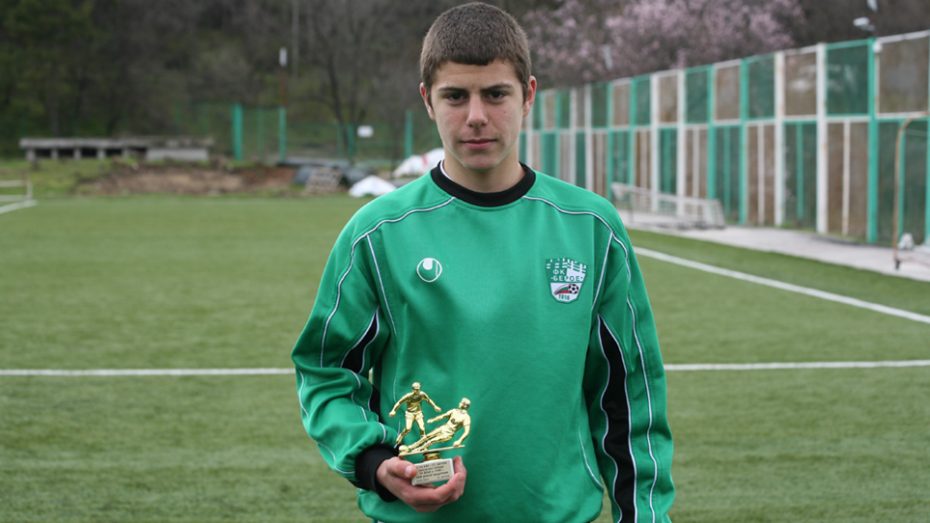