Beroe’s first tim won 2:0 against the U19 youth team in a friendly played today. The goals were scored by Jerry Sitoe and Georgi Andonov. Referee was the former Beroe player and now marketing profesional at the team Vanja Dzaferovic.

From the begin of the game the first team was controlling the ball more. Ventsislav Hristov made a few efforts on goal, but was unlucky in all of them. 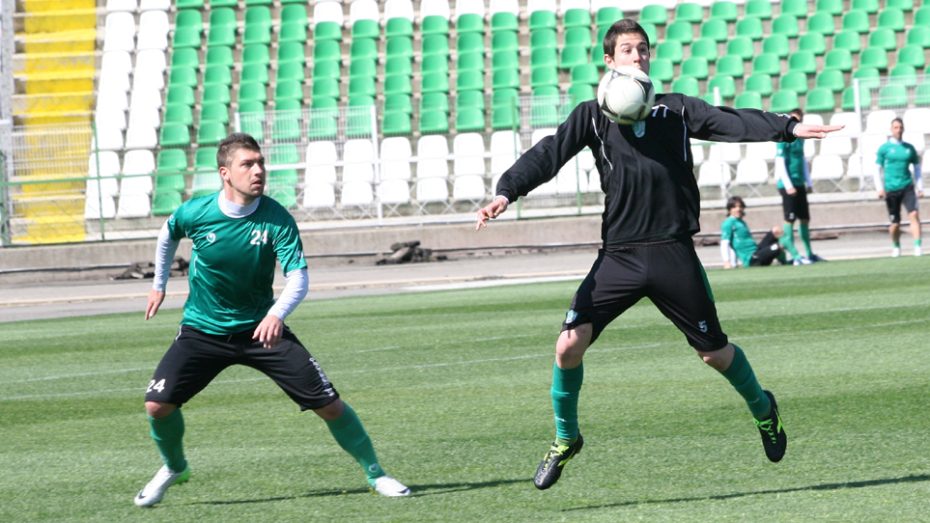 In the 32nd minute Elio Martins attacked from the left side of the field and crossed the ball to Doncho Atanasov, but the captain did a soft shot which was easily blocked by the youth team’s defense. 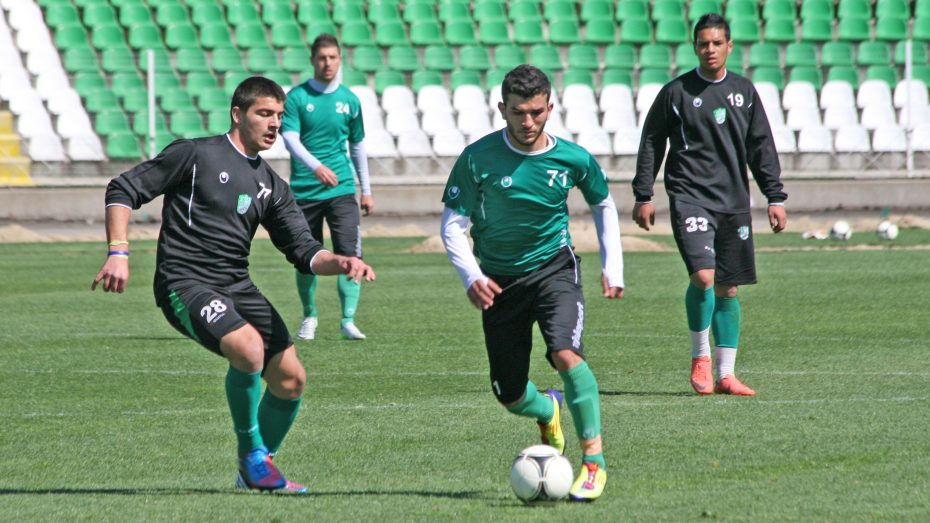 Two minutes after the break Jerry Sitoe scored his first goal for Beroe with a shot from the penalty area. 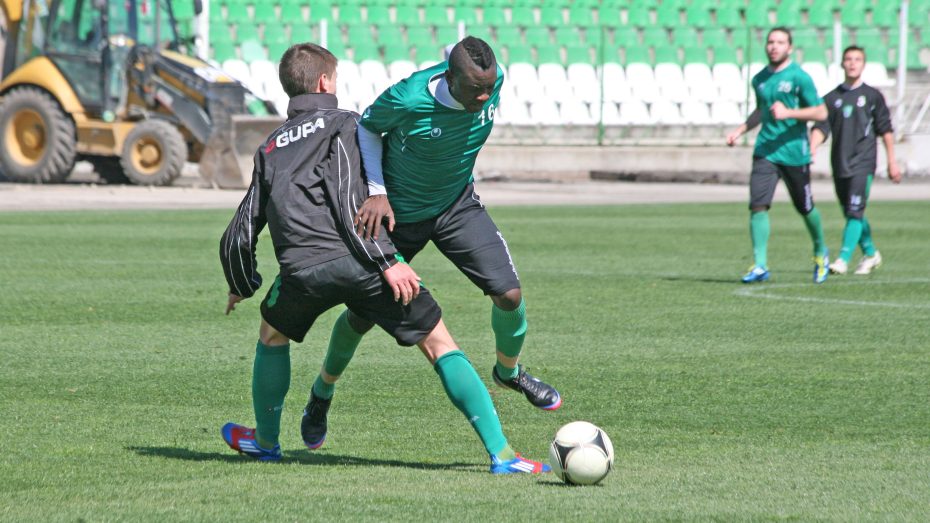 In the 52nd minute Georgi Dinkov crossed to Ivo Ivanov, who made a bicycle kick, but the ball was wide from the goal.

Eight minutes later Jerry Sitoe was fouled in front of the penalty area. Georgi Andonov hit the ball home from the free kick and made the result 2:0. Jerry Sitoe was injured in this situation and goalkeeper Teodor Skorchev played the rest of the game as a forward.

In the 68th minutes the U19 players were near to scoring a goal, but goalkeeper Kiril Akalski reacted well after a shot by Angel Kostov and blocked the ball. 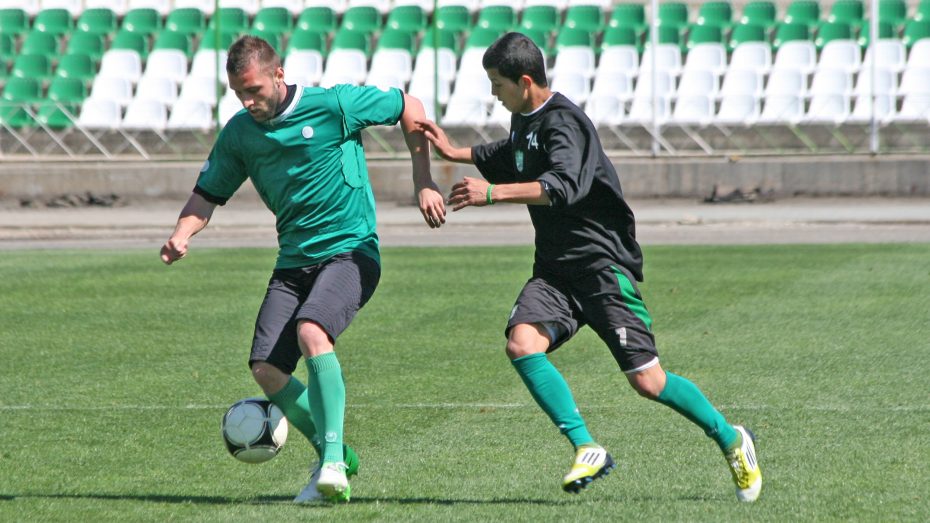 In the added time of the second half Amir Sayoud tried his luck, but his attempt was unsuccessful since the goalkeeper of the U19 was very concentrated in the situation.