The U19 team won impressively against Botev (Galabovo).

In the 11th minute Vasil Botev crossed from the left flank. Ventsislav Ivanov got the ball and netted it for 0:1. 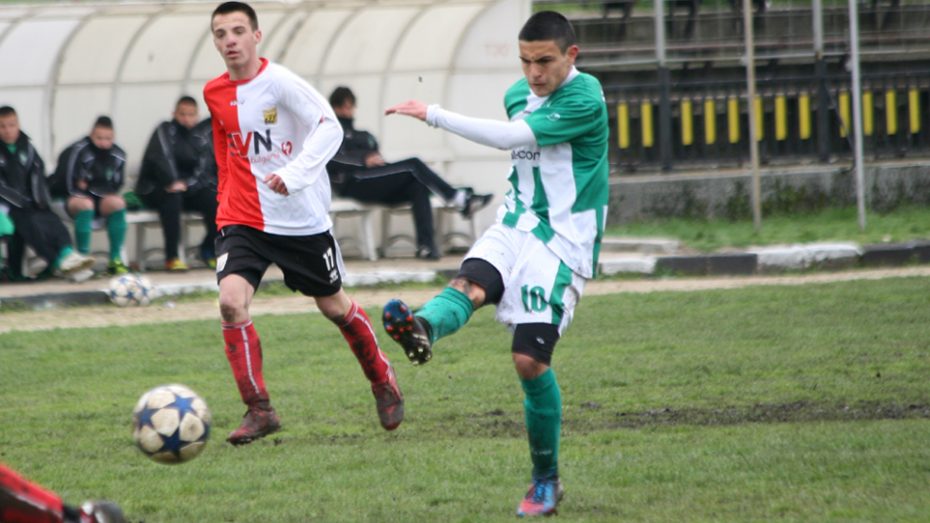 Five minutes later Plamen Penev passed to Dzuinet Ali, who attacked through the right and crossed to Angel Kostov who scored the second goal.

In the 26th minute Petko Ganev passed to Angel Kostov in the penalty area. The forward then headed the ball for 0:3. 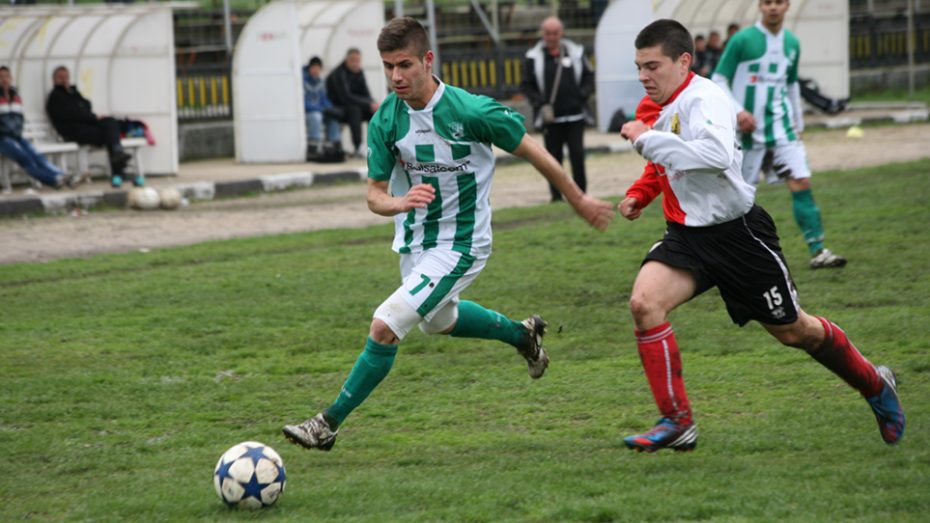 Eight minutes later Angel Kostov played a one-two with Isus Angelov and then found himself behind the defense of Botev Galabovo to score for 0:4. 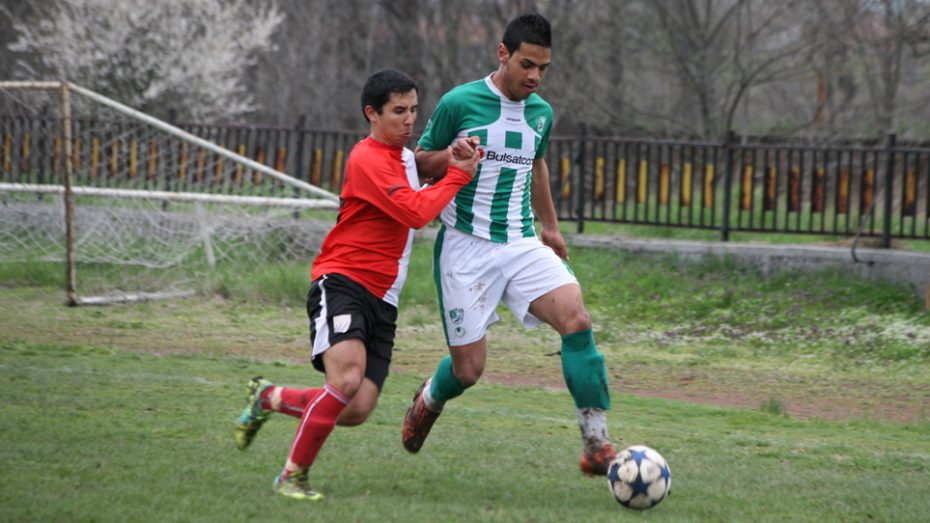 Two minutes after the break Isus Angelov was fouled and the referee awarded a penalty. Plamen Penev hit the ball from the spot and scored for 0:5.

The result could have been 0:6 in the 52th minute but Dzhuneyt Ali hit the bar. 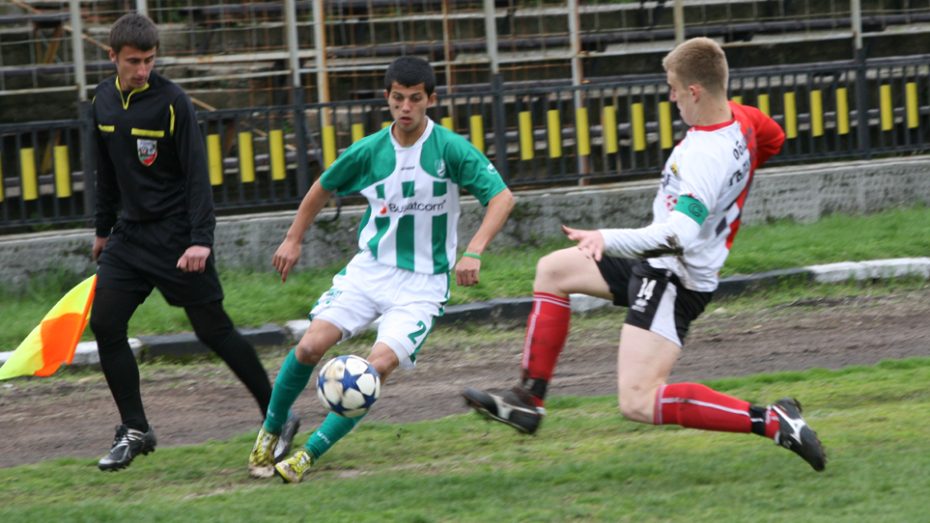 Six minutes later Kiril Lichev then scored the 0:6 with a kick from 14 meters. 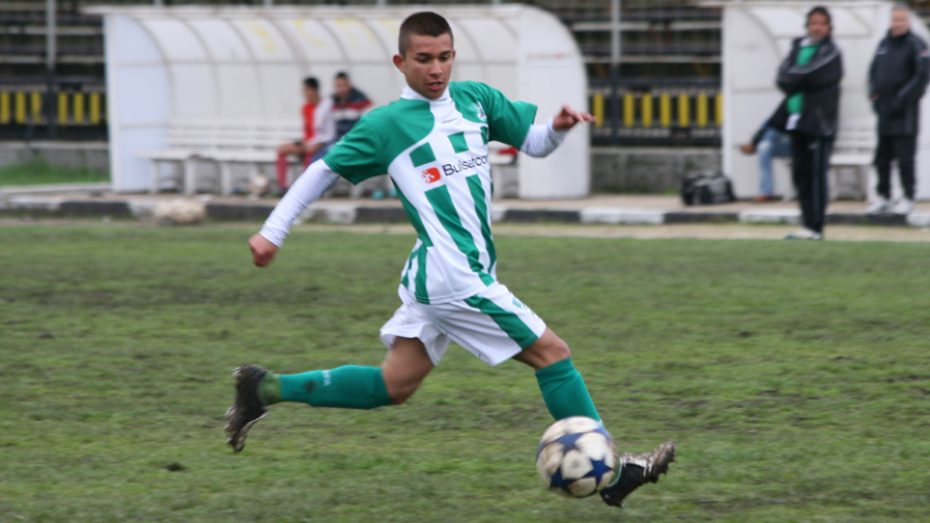 Seconds later Ivelin Monev tried his luck from 16 meters and the result was 0:7. 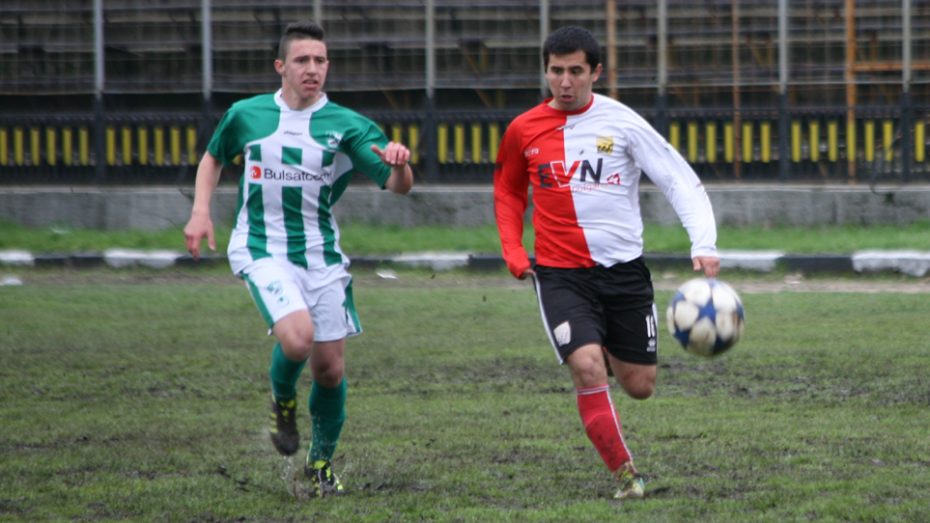 In the 63rd minute Vasil Botev crossed from left, Angel Kostov passed to Ventsislav Ivanov, who made the result 8:0 from 10 meters. 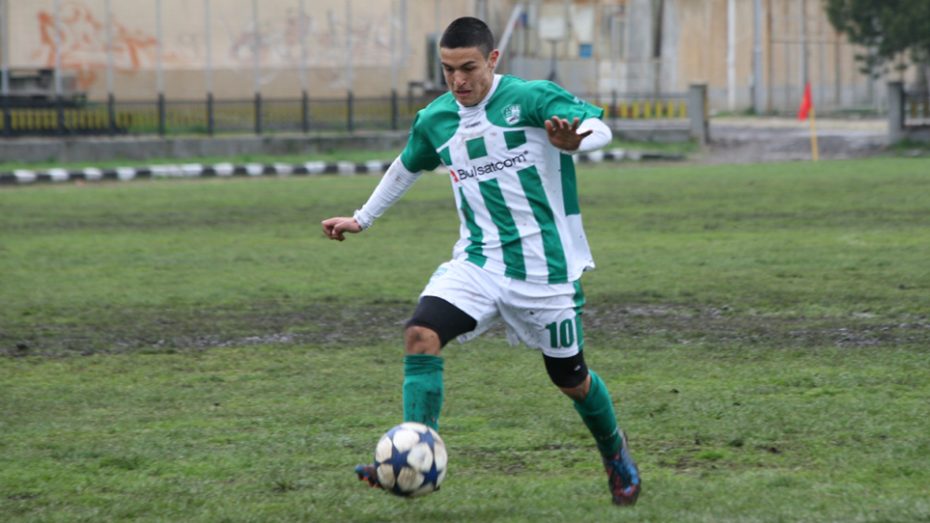 In the 78th minute Plamen Tenev netted the ball but was in offside position before doing this.

Four mintues later Zhulien Benkov entered the penalty area and passed to Angel Kostov, who shot from 8 meters but the ball hit the post. 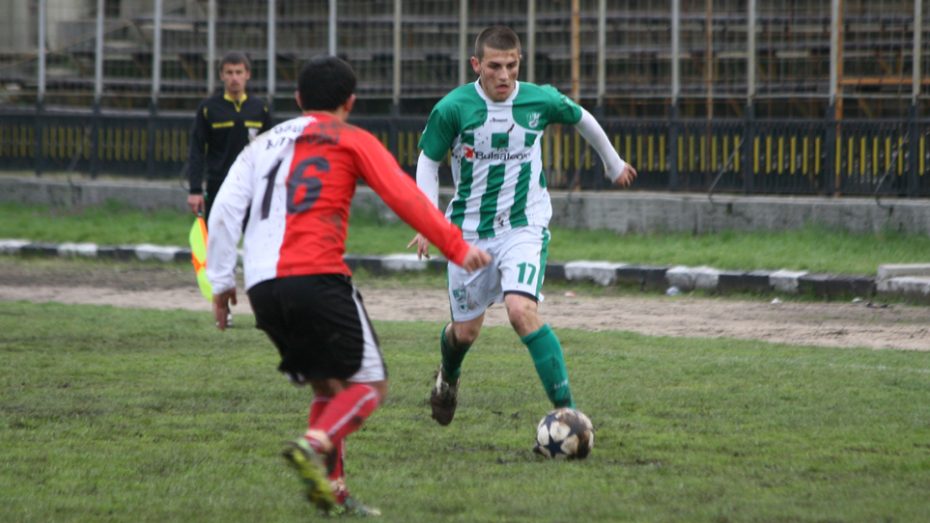 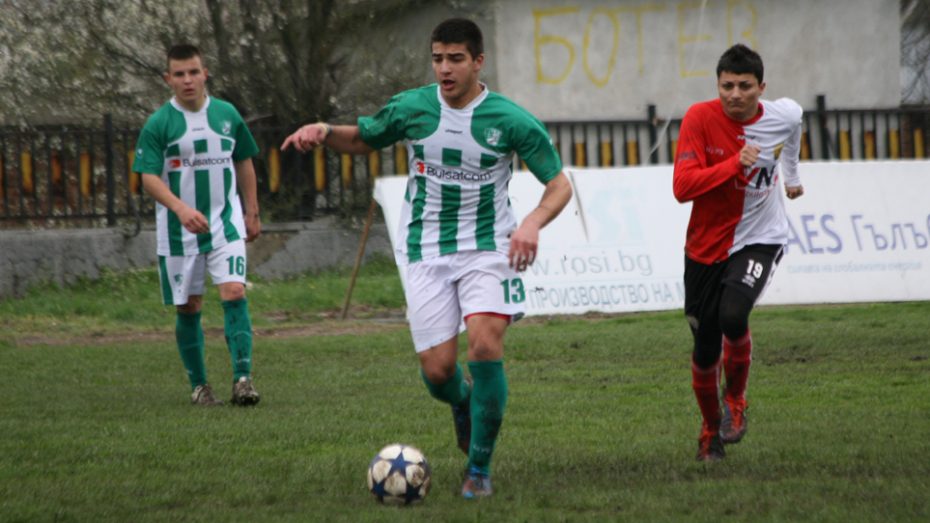 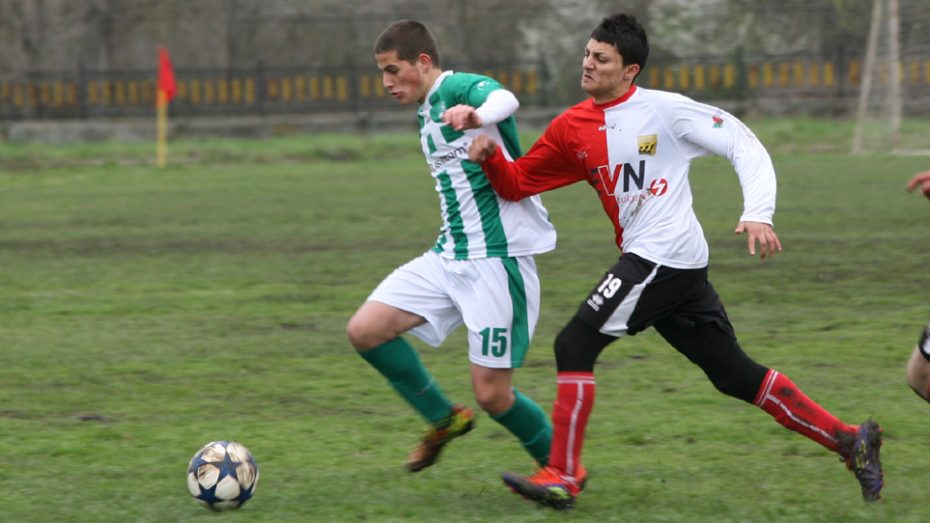 After this game Beroe is first with 49 points. The next match is against Nesebar.