Beroe is in the Cup of Bulgaria final! Petar Hubchev’s players won 1:0 against Slavia in the semifinal. The only goalscorer was Georgi Andonov in the 87th minute. 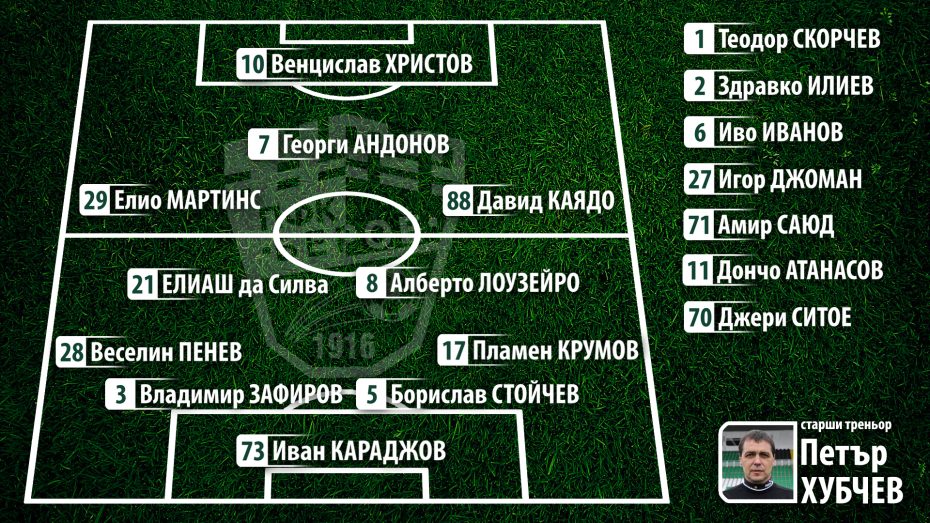 In the 12th minute Zhivko Zhelev took a free kick from 35 meters, but the ball went past the post.

Seven minutes later Georgi Andonov made an attempt from a big distance, but the ball flew above the goal. 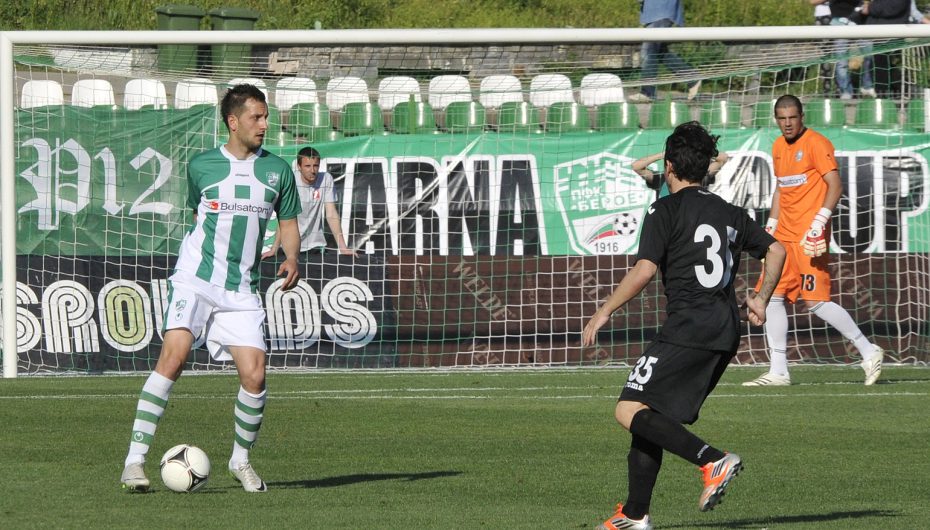 In the 22nd minute David Caiado took the ball after a corner by the guests and passed to Elias, who was fouled by Dimo Atanasov. After the referee gave that player a deserved yellow card he grabbed his hand. Nevertheless, the official withheld a second card which would have sent Atanasov out of the game. 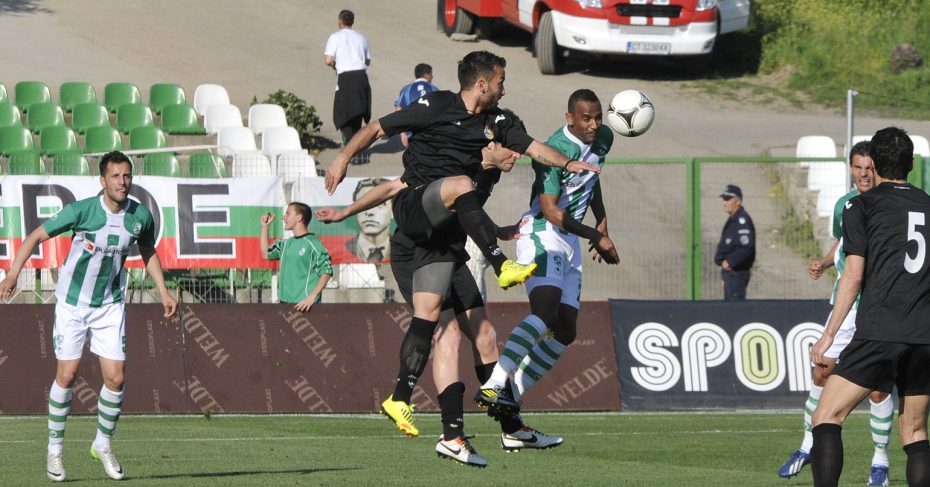 Seven minutes later the ball was crossed to Elio Martins who shot towards goal, but was too imprecise.

In the 32nd minute Pavle Popara passed to Radoslav Vasilev, who managed to go past Borislav Stoychev and to shoot, but did not find the net.

Three minutes before the end of the first half Elias shot from 40 meters, but Georgi Petkov blocked in corner. 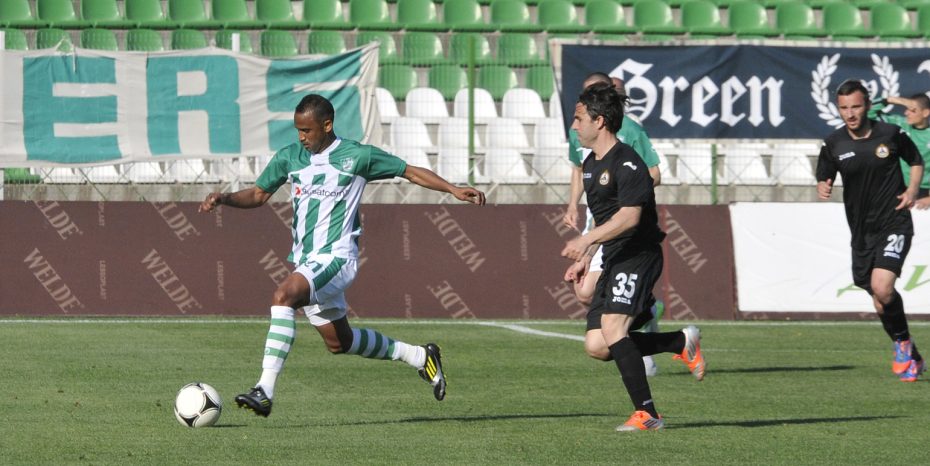 In the 56th minute Plamen Krumov went past Slavia’s Dimo Atanasov and tried to fool Georgi Petkov, but was not successful. 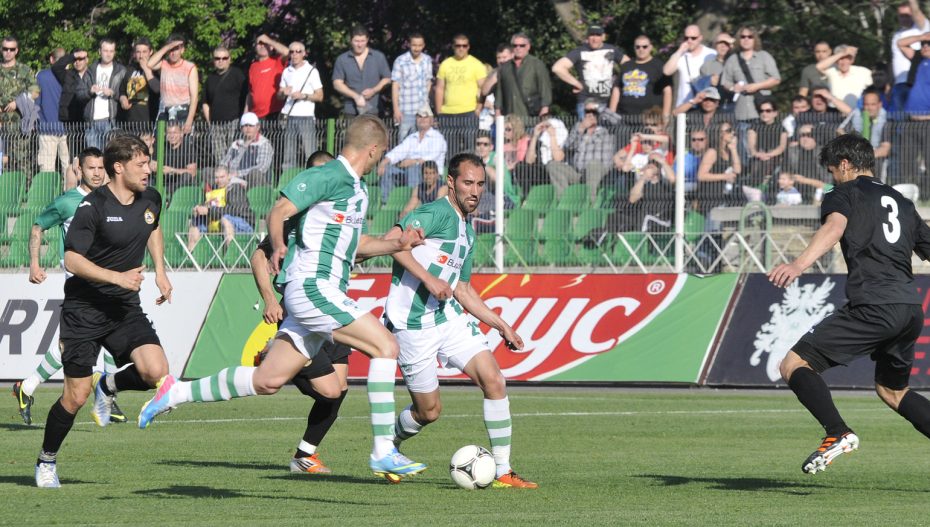 The next attacks were on Slavia’s side. Near a goal were Todor Yanchev, Yanko Sandanski and Radoslav Dimitrov, but all their shots went past the bar.

In the 65th minute Georgi Andonov passed to Ventsislav Hristov, who again found Andonov. The midfielder, however, did not manage to head the ball in the net.

In the 82nd minute Amir Sayoud got the ball and crossed in the penalty area, where a player from Slavia was very near an own goal, but the fast reaction ot Petkov obviated Beroe’s lead.

Five minutes later Plamen Krumov crossed from a free kick in the penalty area where Georgi Andonov was best placed and shot the ball in the net for 1:0.

The final will be played on May 15th.