Beroe’s U15 team did win again. This time with 13:0 against Vereya U15. Vladislav Yanush’s boys were the better team on field and deservingly were victorious at the end. 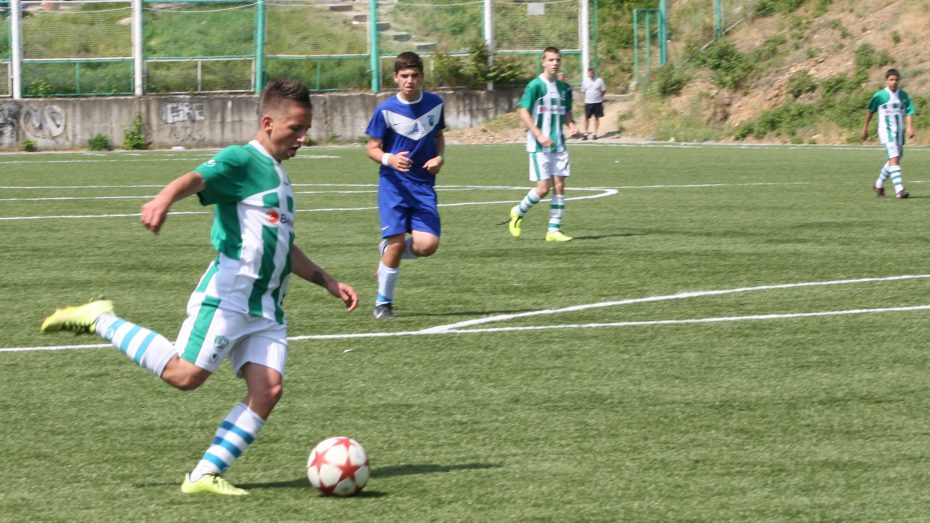 In the 11th minute Rusi Chernakov scored from 20 meters for 1:0.

The result got 2:0 three minutes later with a header from Kaloyan Dinev.

In the 31st minute Svetomir Georgiev got the ball in the penalty area and scored for 3:0.

In the next attack the result got to 4:0. Svetomir Georgiev crossed for Rosen Iliev, who netted the ball.

At the beginning of the first half Georgi Koychev went alone through the whole defense of the visiting team and scored.

Four minutes later Koychev was again glorious after a cross by Iliev – 6:0.

The seventh goal in the game was scored by Rosen Iliev in the 43rd minute.

Three minutes later Rosen Iliev passed to Preslav Georgiev who made the result 8:0.

Radoslav Kozhuharov scored the 9:0 in the 50th minute. 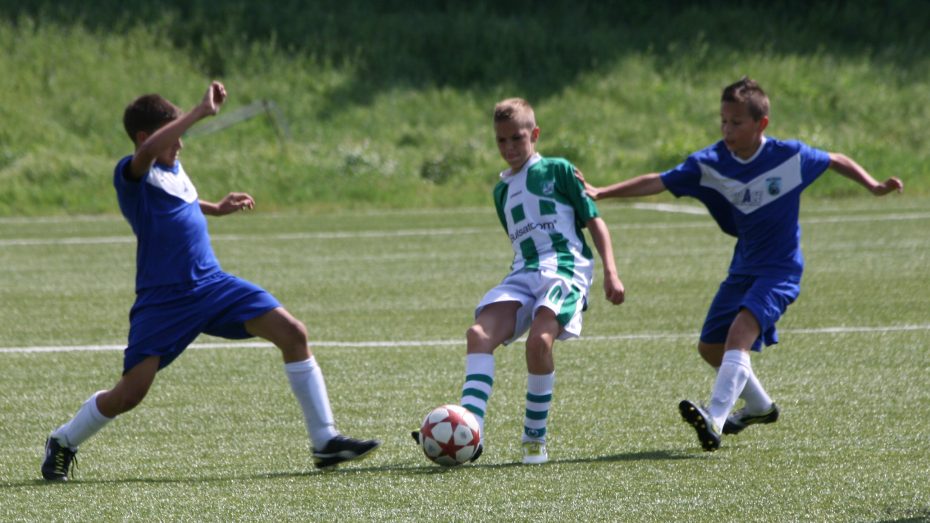 After a cross in the penalty area Kozhuharov was again the best positioned player and made it 10:0.

A minute later Preslav Georgiev crossed to Georgi Koychev who scored for the third time – 11:0.

Petar Bolgradov put the ball in the left upper corner in the 60th minute for the 12:0.

Martin Marinov scored the last goal in the game.